Are you looking online for the best strategy to organize financial education workshops? Well, you’ve found what you’ve been searching for! Here, we’ve developed a step-by-step walkthrough that explains exactly how to reach your goal. Continue reading to get an explanation of each piece of the puzzle. 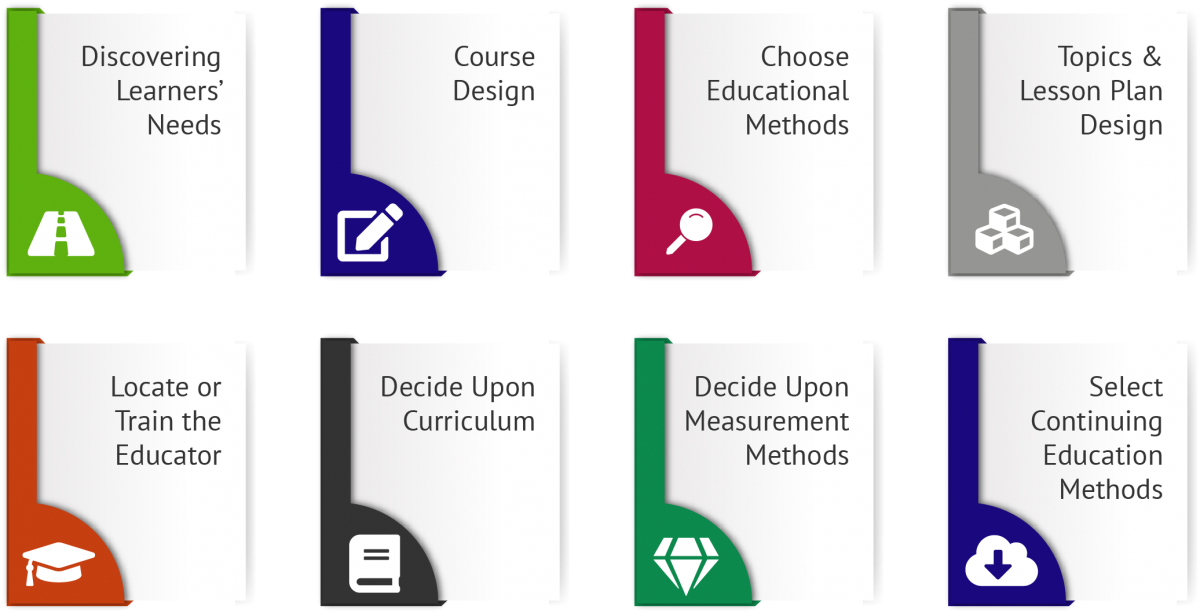 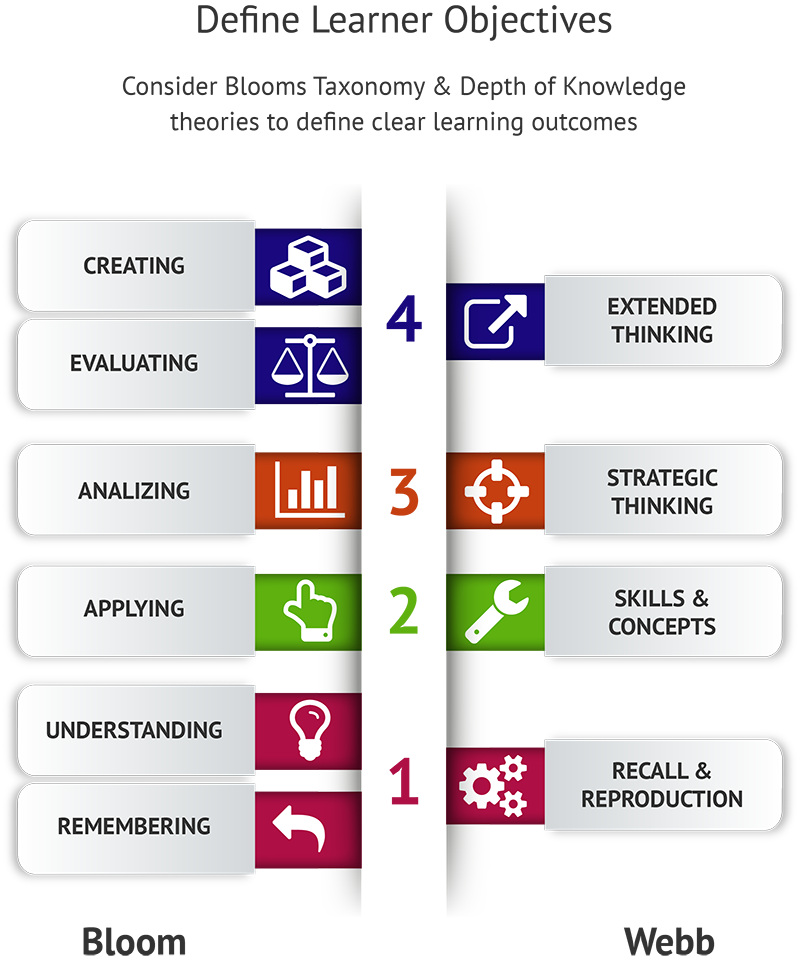 When Success is Found in the Real World

The following scenario is a example of a professional who, with a little help, managed to successfully plan financial education workshops:

Sheryl has had a long career as the event coordinator for a non-profit, where she now oversees a team of 17 employees – who are mostly in their early 20s. When several of her employees had approached her with financial questions, she realized that she wanted to plan some personal finance workshops for them. She already had a solid understanding of the subject matter, but she quickly realized she’d need some help to pull this financial education program off.

After taking a small number of the group and doing a sample survey, she realized that what these individuals lacked was a basic level of knowledge on the topic.

Sheryl realized that her objective for the near term was to teach this group some personal finance principles that would help their lives sooner rather than later. Because all of her employees had little disposable time in their schedules, she realized that the maximum anyone would be able to participate would be 2-3 hours each week. That’s why she was OK with doing condensed financial education workshops that focused on the fundamentals.

With these specific personal finance workshops, her end goal was for the group to reach the “Skills & Concepts” level of training.

Sheryl already had her goals in mind, so she then needed to settle on her ideal delivery method. This particular collection of employees had schedules that were all over the map, which made her realize that internet-based personal finance workshops would be ideal.

Making Sure to Fine Tune

Sheryl then needed to narrow down a focus for her financial education workshops. This group was made up of younger individuals, so she decided to build this program with a main concentration on building good credit history. 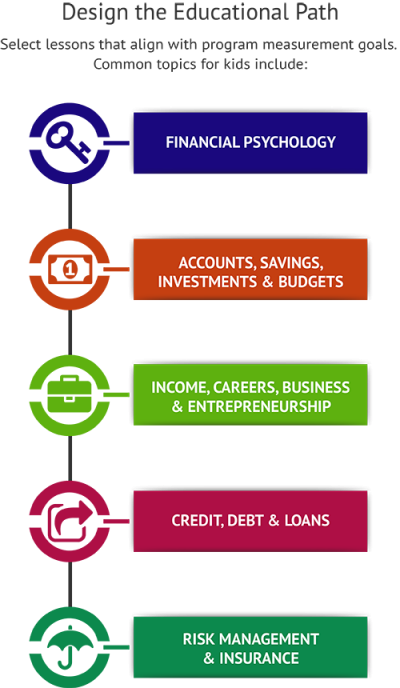 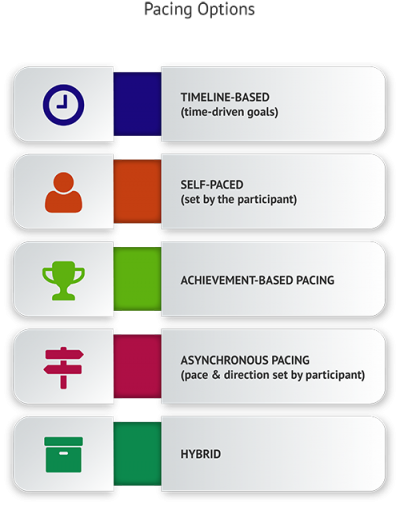 Sheryl, at that point, had to find a seasoned educator that would be able to present the personal finance class to her group. That’s why she went looking for an instructor who possessed proven teaching skills, as well as an advanced level of knowledge on the topic.

The educator she finally chose was a certified educator in personal finance that earned their Certified Financial Education Instructor with credentials from NFEC.

How to Design a Curriculum

Sheryl needed a solution that would be successful, even with these time and scheduling limitations she faced. Understanding this particular goal, she opted to offer a modular solution that was broken down into flexible sections.  She found personal finance lesson plans from the NFEC that suited her need of having a flexible program that could fit her schedule.

Of the 17 employees who participated, 15 managed to complete the financial education workshops with a 13% improvement rate, on average. Sheryl’s next move was to compile the resulting data and generate a report that she could clearly demonstrate the positive impact. 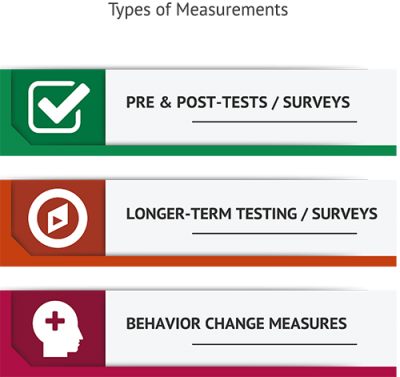 Don’t Shy Away from Recognition

Sheryl knew that this particular group would reach their highest potential if they continued to receive support. When the personal finance workshops came to an end, she made an announcement to the whole organization to boast about their progress.

She decided to keep offering follow-up financial education workshops, once every month, so that they could more easily retain all they had learned through her.

It’s no secret that money impacts almost all areas of our lives. For many of us, worries about debt, retirement, or just overall financial security causes stress. This stress affects our relationships, work, and lifestyles.

It is also no secret that the vast majority of us never received practical financial education and our children are not taught about money in school. So it’s up to each of us to take time to learn the lessons that will ultimately reduce the amount of time we “have to” work. Learning about money frees up our energy for the other important aspects of life.

The NFEC offers financial education workshops for people of all ages—from kids to adults. These workshops cover a large range of topics, from basic financial foundation knowledge to more advanced retirement planning. You can choose the classes that best fit your needs.

Many of the classes are free and presented by members of the NFEC’s Personal Finance Speakers Association. PFSA speakers have graduated the Certified Financial Education Instructor coursework and demonstrated an ability to teach personal finance in a fun, engaging manner.